Isabel Blake LL.B (Hons - 1st class)Lawyer / Director
09 430 0501
[email protected]
Isabel graduated from the University of Waikato in 2009 with a Bachelor of Laws with First Class Honours and multiple Top Student prizes. Prior to University she gained extensive experience in law firms working her way up from office junior to secretary whilst obtaining the Legal Executive Certificate.

Isabel grew up on a dairy farm in Dargaville, where she also attended primary, intermediate and high school. Most of her family and friends still reside in the Northland area from Dargaville and Whangarei to the Bay of Islands.

In her spare time, she enjoys sampling copious amounts of coffee, a little fine wine, as well as a range of outdoor activities such as surfing, snowboarding and free-diving.

Peter Jones LL.B., M.Com Law(Hons), FCIArb(UK), FAMINZ, FANZCN, Not.Pub.Lawyer / Consultant
09 430 0504
[email protected]
PJ is a commercial and property lawyer who has been a senior legal academic, as well as having previously been engaged in commerce.

His clientele includes other lawyers: he is literally “a lawyers’ lawyer”.

He is also ridiculously proud of having been the captain of two New Zealand teams representing our country overseas in incredibly small minority sports. This is almost as absurd as having three times as many letters after his name as are in it.

Lorenzo Villena LL.BLawyer
09 430 0521
[email protected]
Lorenzo completed his law degree at the University of Waikato and moved to Northland in August last year. He is originally from the Philippines and speaks fluent Tagalog.

Lorenzo is performing a lot of technical research as well as assisting in many other matters including conveyancing, relationship property, wills, enduring powers of attorney and trusts.

He is an avid power lifting champion and can be found smashing records and pumping iron early morning at our local gym.

Andrew BlakeOffice Manager (IT)
09 430 0509
[email protected]
Andrew’s background is fishing and IT, the most important skills for managing the office of a law firm. 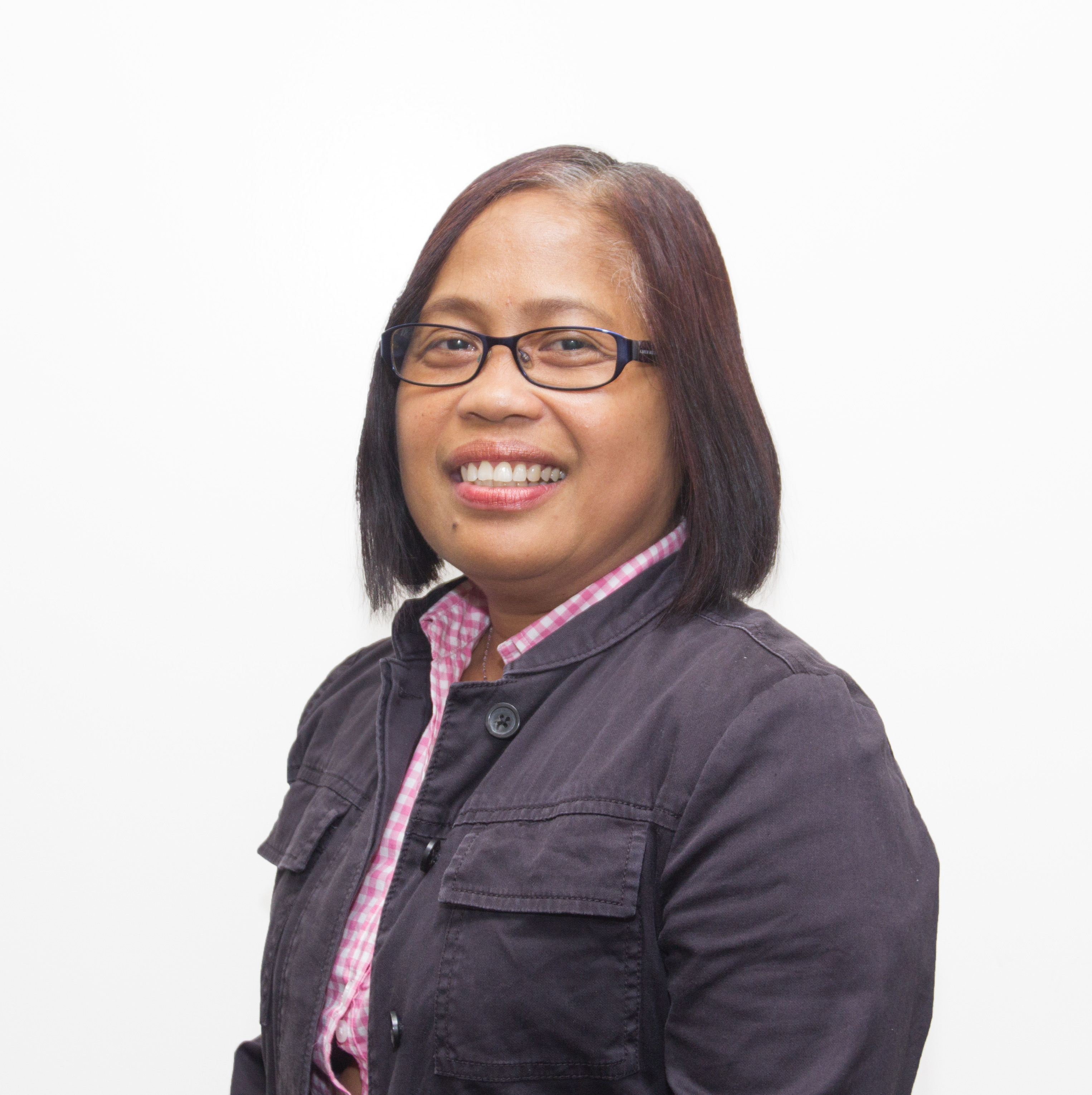 Gemma is also an experienced barista – a valuable skill in any legal practice! 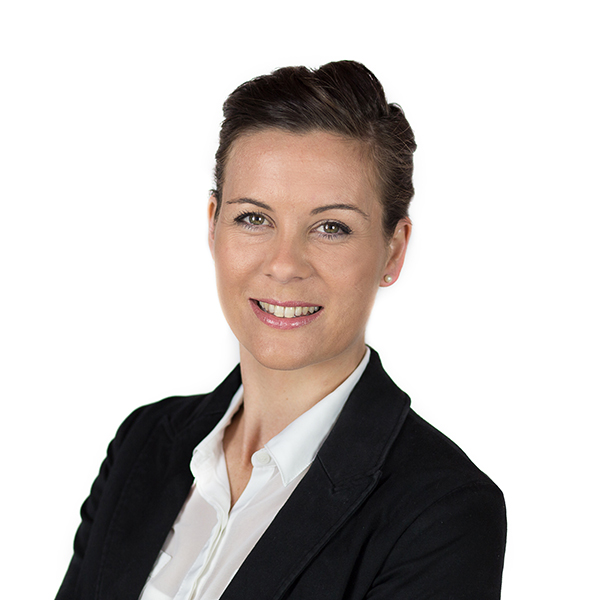 She has been with the firm since February 2015 and previously worked at other local law firms. She will be your first point of contact at Regent Law and welcomes any queries you may have on workflow, deed storage and file uplifts.

Prue enjoys spending her spare time with her gorgeous young family and occasionally throwing her hat in the ring at social soccer tournaments.